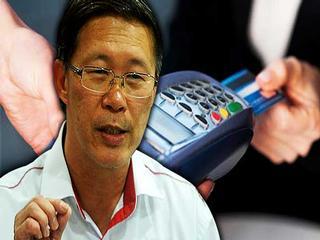 Matta president Tan Kok Liang says embedding the MDR into pricing would be unfair to consumers who pay by methods other than credit or debit cards.

PETALING JAYA: The Malaysian Association of Tour and Travel Agents (Matta) today criticised the central bank’s prohibition of surcharges on credit and debit card payments, saying the additional fee was needed to recover the cost of the merchant discount rate (MDR) imposed by banks.

“The easy way out for travel agencies and tour companies is to embed the MDR into the pricing, but it would be unfair to the vast majority of customers who pay by cash, cheque or online.”

In a statement, he said tour packages were usually purchased well ahead of journeys, and that customers had plenty of time to make payments through methods other than credit or debit cards.

“Few would take the trouble to go to a tour company and pay by credit card, and it is fair that they pay the MDR instead of getting all customers to pay more.”

It said the prohibition was provided for under the Payment Card Reform Framework introduced by BNM and under the rules of international card schemes such as Visa and Mastercard.

It also advised consumers who are slapped with surcharges to lodge a complaint with their banks or payment card issuers.

However, Tan said it would be better for BNM to explore the possibility of abolishing the MDR altogether or reducing the rate for large amounts.

“This would benefit both consumers and businesses immensely, and spur the growth of cashless payment in our country.” 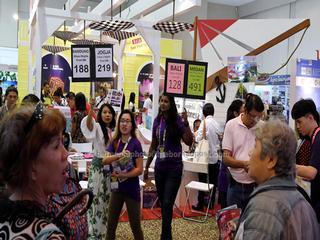 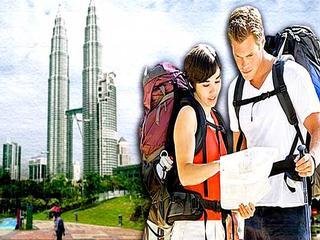