Kota Kinabalu, formerly known as Jesselton, is the city capital of Sabah as well as the capital of the West Coast Division of Sabah. Strategically situated in the Northwest Coast of Borneo Island, facing the South China Sea and Tunku Abdul Rahman Park on one side, and set against the backdrop of Mount Kinabalu; this beautiful ‘Nature Resort City’ stretches for miles along the coast and towards the inland.

Affectionately known as KK or Api Api by the locals, Kota Kinabalu is a popular tourism getaway and a major gateway into Sabah and Borneo Island. Apart from featuring a number of tourism attractions in and around the city, Kota Kinabalu is also one of the most thriving industrial and commercial centers in East Malaysia. 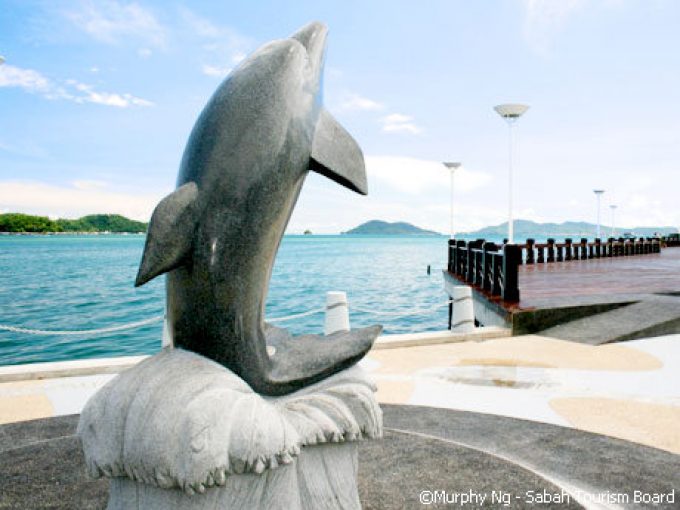