Borneo is the third largest island in the world and is located at the centre of the Maritime Southeast Asia. This island is divided between Indonesia, Malaysia and Brunei.

Nevertheless, for people outside of Indonesia, “Kalimantan” refers to the area which is occupied by Indonesia on the island of Borneo. Malaysia’s region of Borneo is called East Malaysia or Malaysian Borneo. The independent nation of Brunei occupies the remainder of the island, being the wealthiest of the rest.

Once known as North Borneo, Sabah was under the British colony during the late 19th century till the early 20th century. Sabah gained self-government on the 31st of August, 1963. Sabah, together with Malaya, Singapore and Sarawak formed the Federation of Malaysia on the 16th of September 1963. 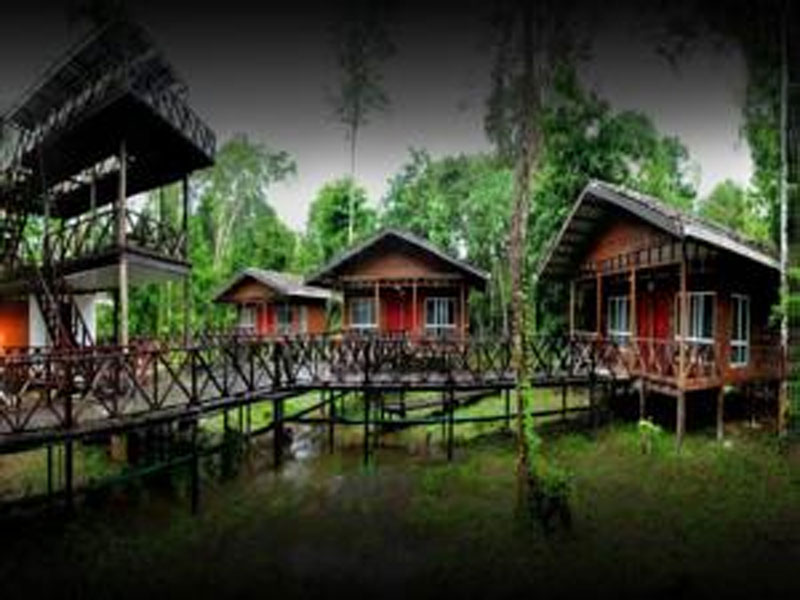